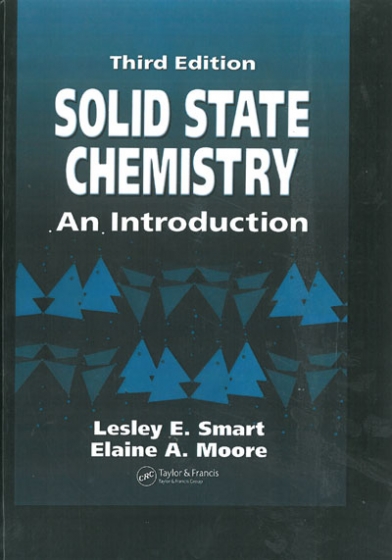 Preface to the Third Edition

Solid state and materials chemistry is a rapidly moving field, and the aim of this edition
has been to bring the text as up to date as possible with new developments. A few
changes of emphasis have been made along the way.
Single crystal X-ray diffraction has now been reduced in Chapter 2 to make way for a
wider range of the physical techniques used to characterize solids, and the number of
synthetic techniques has been expanded in Chapter 3. Chapter 5 now contains a section
on fuel cells and electrochromic materials. In Chapter 6, the section on low-dimensional
solids has been replaced with sections on conducting organic polymers, organic
superconductors, and fullerenes. Chapter 7 now covers mesoporous solids and ALPOs,
and Chapter 8 includes a section on photonics. Giant magnetoresistance (GMR) and
colossal magnetoresistance (CMR) have been added to Chapter 9, and p-wave (triplet)
superconductors to Chapter 10. Chapter 11 is new, and looks at the solid state chemical
aspects of nanoscience.
We thank our readers for the positive feedback on first two editions and for the helpful
advice which has led to this latest version.
As ever, we thank our friends in the Chemistry Department at the OU, who have been
such a pleasure to work with over the years, and have made enterprises such as this
possible.

Preface to the Second Edition

We were very pleased to be asked to prepare a second edition of this book. When we
tried to decide on the changes (apart from updating) to be made, the advice from our
editor was “if it ain’t broke, don’t fix it.” However, the results of a survey of our users
requested about five new subjects but with the provisos that nothing was taken out, that
the book didn’t get much longer, and, above all, that it didn’t increase in price! Therefore,
what you see here is an attempt to do the impossible, and we hope that we have satisfied
some, if not all, of the requests.
The main changes from the first edition are two new chapters: Chapter 2 on X-ray
diffraction and Chapter 3 on preparative methods. A short discussion of symmetry
elements has been included in Chapter 1. Other additions include an introduction to
ALPOs and to clay minerals in Chapter 7 and to ferroelectrics in Chapter 9. We decided
that there simply was not enough room to cover the Phase Rule properly and for that we
refer you to the excellent standard physical chemistry texts, such as Atkins. We hope that
the book now covers most of the basic undergraduate teaching material on solid state
chemistry.
We are indebted to Professor Tony Cheetham for kindling our interest in this subject
with his lectures at Oxford University and the beautifully illustrated articles that he and
his collaborators have published over the years. Our thanks are also due to Dr. Paul
Raithby for commenting on part of the manuscript.
As always, we thank our colleagues at the Open University for all their support and
especially the members of the lunch club, who not only keep us sane, but also keep us
laughing. Finally, thanks go to our families for putting up with us and particularly to our
children for coping admirably with two increasingly distracted academic mothers—our
book is dedicated to them.
Lesley E.Smart and Elaine A.Moore
Open University, Walton Hall, Milton Keynes

Preface to the First Edition

The idea for this book originated with our involvement in an Open University inorganic
chemistry course (S343: Inorganic Chemistry). When the Course Team met to decide the
contents of this course, we felt that solid state chemistry had become an interesting and
important area that must be included. It was also apparent that this area was playing a
larger role in the undergraduate syllabus at many universities, due to the exciting new
developments in the field.
Despite the growing importance of solid state chemistry, however, we found that there
were few textbooks that tackled solid state theory from a chemist’s rather than a
physicist’s viewpoint. Of those that did most, if not all, were aimed at final year
undergraduates and postgraduates. We felt there was a need for a book written from a
chemist’s viewpoint that was accessible to undergraduates earlier in their degree
programme. This book is an attempt to provide such a text.
Because a book of this size could not cover all topics in solid state chemistry, we have
chosen to concentrate on structures and bonding in solids, and on the interplay between
crystal and electronic structure in determining their properties. Examples of solid state
devices are used throughout the book to show how the choice of a particular solid for a
particular device is determined by the properties of that solid.
Chapter 1 is an introduction to crystal structures and the ionic model. It introduces
many of the crystal structures that appear in later chapters and discusses the concepts of
ionic radii and lattice energies. Ideas such as close-packed structures and tetrahedral and
octahedral holes are covered here; these are used later to explain a number of solid state
properties.
Chapter 2 introduces the band theory of solids. The main approach is via the tight
binding model, seen as an extension of the molecular orbital theory familiar to chemists.
Physicists more often develop the band model via the free electron theory, which is
included here for completeness. This chapter also discusses electronic conductivity in
solids and in particular properties and applications of semiconductors.
Chapter 3 discusses solids that are not perfect. The types of defect that occur and the
way they are organized in solids forms the main subject matter. Defects lead to
interesting and exploitable properties and several examples of this appear in this chapter,
including photography and solid state batteries.
The remaining chapters each deal with a property or a special class of solid. Chapter 4
covers low-dimensional solids, the properties of which are not isotropic. Chapter 5 deals
with zeolites, an interesting class of compounds used extensively in industry (as catalysts,
for example), the properties of which strongly reflect their structure. Chapter 6 deals with
optical properties and Chapter 7 with magnetic properties of solids. Finally, Chapter 8
explores the exciting field of superconductors, particularly the relatively recently
discovered high temperature superconductors.
The approach adopted is deliberately nonmathematical, and assumes only the chemical
ideas that a first-year undergraduate would have. For example, differential calculus is
used on only one or two pages and non-familiarity with this would not hamper an
understanding of the rest of the book; topics such as ligand field theory are not assumed.
As this book originated with an Open University text, it is only right that we should
acknowledge the help and support of our colleagues on the Course Team, in particular
Dr. David Johnson and Dr. Kiki Warr. We are also grateful to Dr. Joan Mason who read
and commented on much of the script, and to the anonymous reviewer to whom
Chapman & Hall sent the original manuscript and who provided very thorough and useful
comments.
The authors have been sustained through the inevitable drudgery of writing by an
enthusiasm for this fascinating subject. We hope that some of this transmits itself to the
student.
Lesley E.Smart and Elaine A.Moore
OU, Walton Hall, Milton Keynes

Lesley E.Smart studied chemistry at Southampton University. After completing a Ph.D.
in Raman spectroscopy, also at Southampton, she moved to a lectureship at the Royal
University of Malta. After returning to the United Kingdom, she took an SRC Fellowship
to Bristol University to work on X-ray crystallography for 3 years. Since 1977, she has
worked at the Open University as a lecturer, and then senior lecturer (2000), in inorganic
chemistry. At the Open University, she has been involved in the production of
undergraduate courses in inorganic and physical chemistry. Most recently, she was the
coordinating editor of The Molecular World course, which has been copublished with the
RSC as a series of eight books. She was also an author on two of these, The Third
Dimension and Separation, Purification and Identification.
Her research interests are in the characterization of the solid state, and she has over 40
publications in single-crystal Raman studies, X-ray crystallography, zintl phases,
pigments, and heterogeneous catalysis.
Solid State Chemistry was first produced in 1992. Since then, it has been translated
into French, German, Spanish, and Japanese.
Elaine A.Moore studied chemistry as an undergraduate at Oxford University and then
stayed on to complete a D.Phil, in theoretical chemistry with Peter Atkins. After a 2-year,
postdoctoral position at Southampton, she joined the Open University in 1975 as course
assistant, becoming a lecturer in Chemistry in 1977 and Senior lecturer in 1998. She has
produced OU teaching texts in chemistry for courses at levels 1, 2, and 3 and has written
texts in astronomy at level 2. The text Molecular Modelling and Bonding, which forms
part of the OU Level 2 Chemistry Course, was copublished by the Royal Society of
Chemistry as part of The Molecular World series. She oversaw the introduction of
multimedia into chemistry courses and designed multimedia material for levels 1 and 2.
She is coauthor, with Dr. Rob Janes of the Open University, of Metal-Ligand Bonding,
which is part of a level 3 Course in Inorganic Chemistry and copublished with the Royal
Society of Chemistry.
Her research interests are in theoretical chemistry applied to solid state systems and to
NMR spectroscopy. She is author or coauthor on over 40 papers in scientific journals.
She was coauthor of an article in Chemical Reviews on nitrogen NMR spectroscopy of
metal nitrosyl complexes.

Chapter 1 An Introduction to Crystal Structures 1 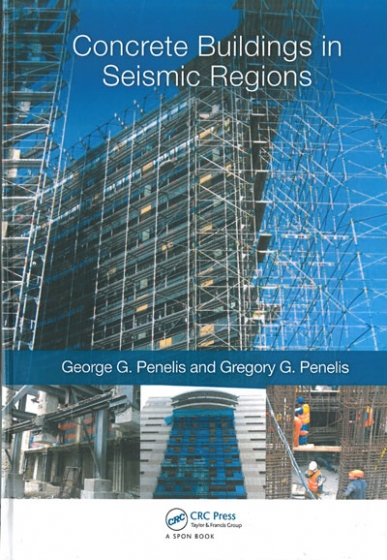 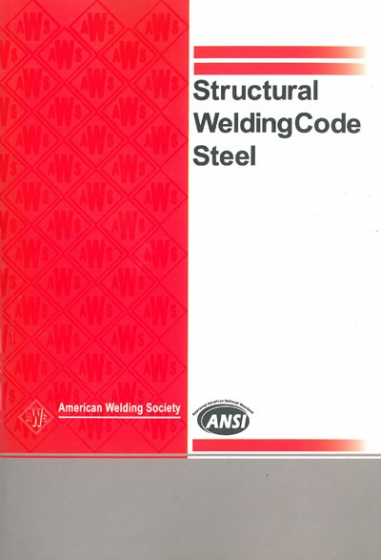 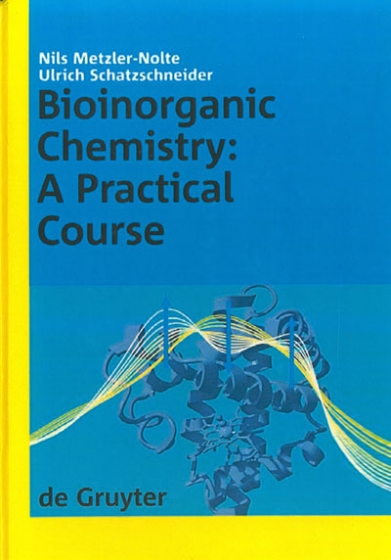 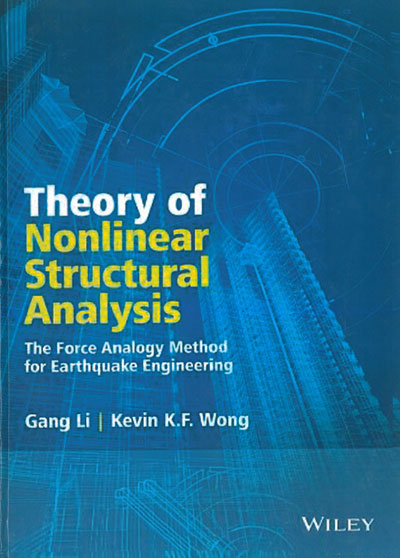 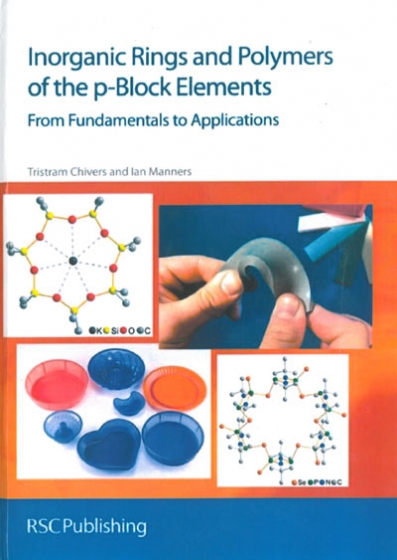 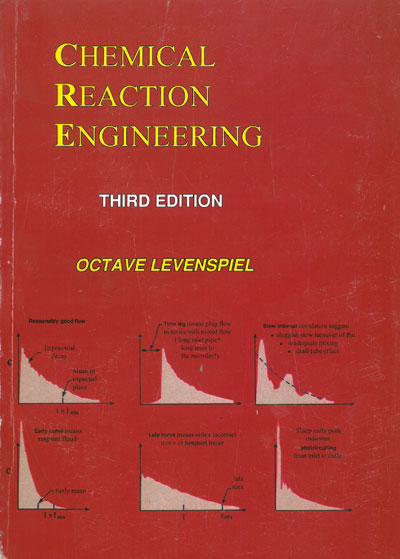 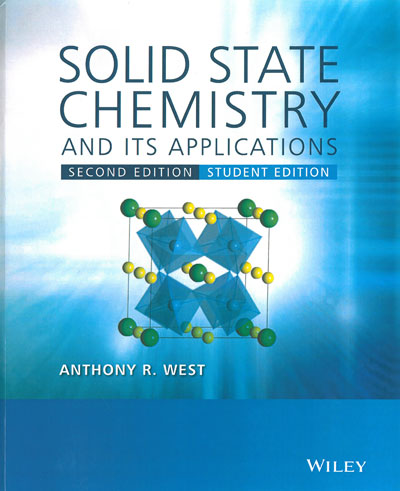 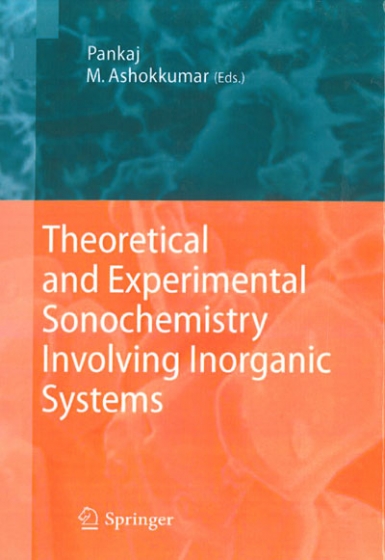 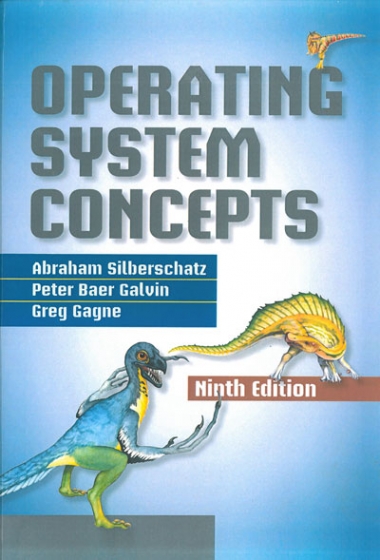 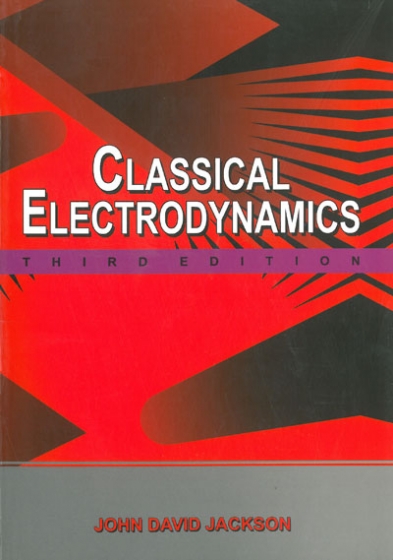 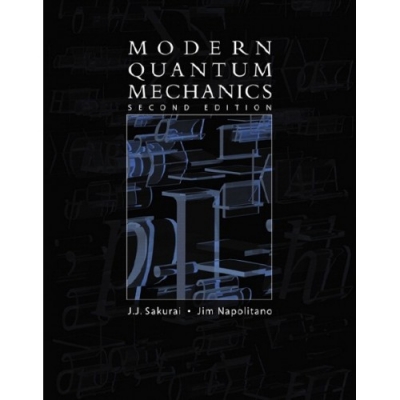 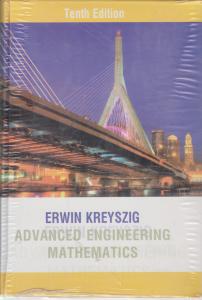 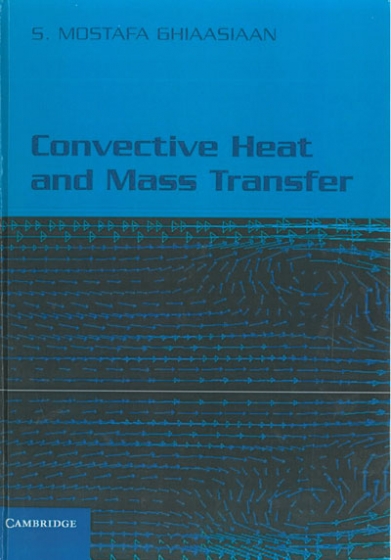